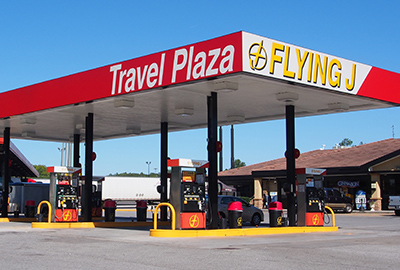 Pilot Flying J owners Jimmy and Bill Haslam have agreed to pay $92M in fines for cheating customers out of promised rebates and discounts, according to an Associated Press report.

The high-profile brothers, one the owner of the Cleveland Browns and the other the governor of Tennessee, have accepted responsibility for the actions of 10 of their employees and are cooperating with authorities.

In return, the U.S. Attorney’s Office for the Eastern District of Tennessee has agreed to not prosecute the owners of the nation’s largest diesel retailer.

FBI special agent Robert H. Root said in an affidavit filed in federal court last year that the scheme was known by a variety of euphemisms including “manual rebates.” Sales team members would reduce the amount of money due to trucking company customers they deemed to be too unsophisticated to notice, according to the affidavit.

The scheme was widely known in the sales department, according to court documents, with supervisors teaching other employees how to do it.