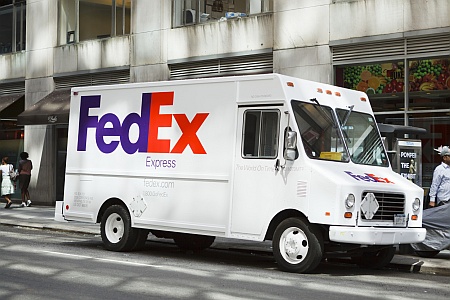 The U.S. Justice Department has indicted shipping giant FedEx for delivering prescription drugs and other controlled substances to illegal Internet pharmacies, according to news reports.

FedEx has denied any wrongdoing and says it will plead not guilty to the charges.

FedEx allegedly delivered drugs to Internet pharmacies that supplied pills to customers who filled out online questionnaires and were never examined by doctors, knowing such practices violated federal and state drug laws, the government alleged.

FedEx said it is “innocent of the charges brought,” said Patrick Fitzgerald, the company’s senior vice president of marketing and communications.

FedEx Corp. is among the most admired companies in the world, according to a survey published in FORTUNE magazine.

The annual “World’s Most Admired Companies” report released earlier this year lists FedEx as the No. 8 ranked company overall, and No. 1 in the delivery industry. The survey measures nine attributes related to financial performance and corporate reputation.