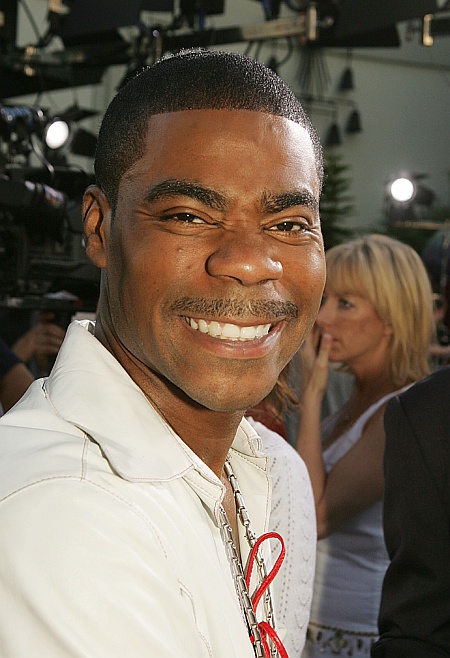 Tracy Morgan’s attorney said the comedian is “still struggling” with his health two months after breaking several bones in a deadly New Jersey highway crash that has renewed public attention to safety in the U.S. trucking industry.

Morgan, best known for his roles on TV comedies “30 Rock” and “Saturday Night Live,” broke a leg, several ribs and his nose in June when a Wal-Mart Stores Inc tractor-trailer slammed into a limo bus Morgan and his entourage were riding in.

Last month, Morgan left a rehabilitation facility to recover at home and was photographed walking gingerly with the help of a walker.
Passenger James McNair, 62, a comedian known by his stage name Jimmy Mack, died in the crash near Cranbury, New Jersey.

The driver of the truck, 35-year-old Kevin Roper, has pleaded not guilty to charges of vehicular homicide and assault by auto.

Morgan, 45, has filed a negligence lawsuit against Wal-Mart, the world’s largest retailer, alleging it knew or should have known that Roper had been awake for more than 24 hours before the crash and was not in compliance with U.S. trucking regulations.

Wal-Mart said in a statement to the TV program it would take “full responsibility” if Roper was considered to be at fault and that it was cooperating with the federal investigation.