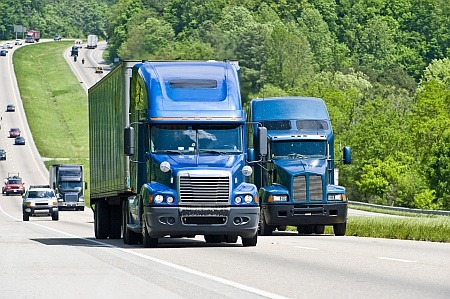 CNBC cites statistics from the Federal Motor Carrier Administration (FMCSA), which said nearly 4,000 people died in trucking accidents in 2012—up 18 percent from 2009. The station said it is setting out to determine what is being done to ensure better safety on U.S. roads.

The goal of “Collision Course,” reported by Eamon Javers, was to shine a light on the dangers of crashes that involve long-haul trucks, according to CNBC. The special report ran throughout CNBC’s Business Day programming (4 a.m.-7 p.m. ET, Monday through Friday) on the network and on CNBC.com

More information about the CNBC probe, including Web extras, are available at www.cnbc.com.