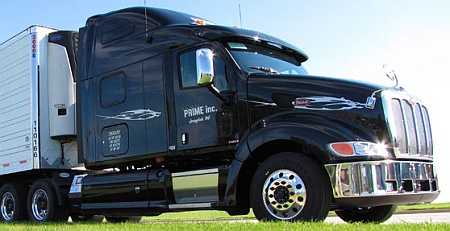 The Aug. 14 ruling found that the company’s same-sex trainer policy discriminated against female applicants because they often had to wait extended periods for a female trainer to become available.

Ironically, Prime adopted the policy in 2003 after it was found guilty of sexual harassment toward one of its female truck driver applicants.

In the lawsuit, the EEOC says Prime’s policy of assigning female trainees only to female trainers discriminated against Clouse and all other female applicants for truck driver trainee positions because of their sex.

The EEOC alleged because Prime had very few female trainers, the practice resulted in female trainees waiting extended periods of time, sometimes up to 18 months, for a female driver to become available. In the end, most female drivers were denied employment, while male applicants were promptly assigned to male trainers.

The case is pending in U.S. District Court for the Western District of Missouri in Springfield, Mo.