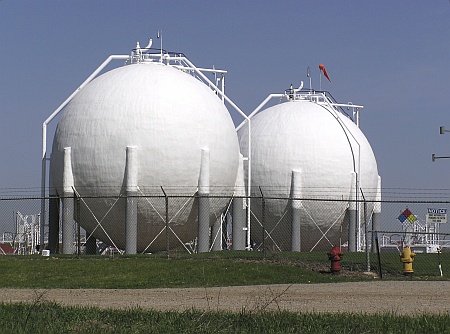 Despite being in the midst of one of the strongest markets for commercial trucks in almost a decade – sales of natural gas-powered trucks are not keeping pace, according to Power Systems Research (PSR).

PSR is predicting about 10,480 natural gas-powered trucks will be sold in the U.S. this year – a 20 percent bump from last year but still far below the 16,000 vehicles expected.

“If you’re paying $1 per gallon less for fuel, they’d want that money for themselves, but you need that to pay off the equipment,” said Mike Card, president of Combined Transport Inc., which operates a fleet of 500 diesel trucks specializing in hauling heavy or wide cargoes, such as wind energy towers.

Large fleet operators typically replace their vehicles every three to four years, leaving little time for them to benefit from the lower fuel costs of natural-gas-powered trucks.

Another factor limiting natural-gas-powered sales is the arrival on the market of new, more efficient diesel engines. The first phase of a federally mandated six percent improvement in fuel economy by 2017 took effect this year, pushing heavy-duty truck mileage closer to 7 miles per gallon from about 6.5 mpg.