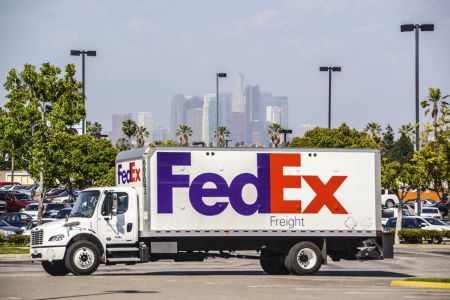 A group of Philadelphia FedEx Freight drivers recently voted to join a local Teamsters union, a landmark move for the company’s drivers who are seeking improved working conditions.

The group of 47 drivers, who work at FedEx Freight’s East Philadelphia terminal in Croydon, Pa., voted 26-18 in favor of joining the Local 107 union.
The drivers are seeking job security and improved benefits, according to a Teamsters statement.

The Teamsters have pushed for years for a measure that would make it easier for FedEx Corp. employees to unionize.

In a separate statement, FedEx said it is considering its options, including an appeal. The vote only affects city and road drivers at the Croydon facility.

“We believe our open and thriving work environment provides a more flexible, team-oriented and customer-focused work model than the union offers,” FedEx said in a statement.