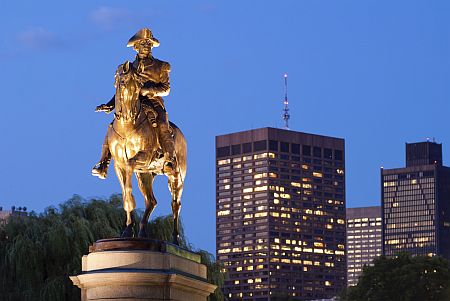 In November, Massachusetts voters will decide whether to repeal a provision in a 2013 transportation financing law that calls for indexing the state’s gas tax to inflation.

By linking the gas tax to inflation, the 2013 Massachusetts Legislature created a situation where gas taxes would automatically increase when the Consumer Price Index went up.

Opponents of the provision view the situation as a clear-cut case of “taxation without representation.”

Last year’s move to raise the state gas tax 3 cents, to 24 cents per gallon, marked the first time in more than two decades that lawmakers increased the tax, which pays for maintaining roads and bridges.

Indexing is “the most effective way to catch up,” added Maguire.

State transportation officials estimate that indexing will produce an additional $1 billion in revenue over the next decade, and opponents of repeal suggest that would come at a nominal cost to consumers. Based on recent CPI trends, Maguire said an average motorist would pay only about $5 to $10 more per year at the pumps if the tax is indexed.