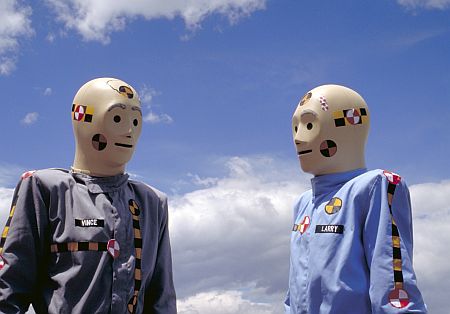 The recent handling of automotive recalls by the National Highway Traffic Safety Administration (NHTSA) has prompted a review from the U.S. DOT.

NHTSA was responsible for the recalling of millions of vehicles with defective airbags. These airbags were installed by Takata, a Japanese auto supplier and are evidently defenseless to moisture which causes them to explode. The reported accidents with these faulty airbags led to at least three deaths and more than 100 injuries.

Reportedly, DOT is not satisfied with the way NHTSA has gotten the word out regarding safety advisories, not only in this automotive recall but in the previous recalls as well, according to ABC News.

It has been reported that the agency posted a recall notice on its website listing various makes and models and influenced owners to get their vehicles checked for defective airbags. However, the notice falsely mentioned that 4.7 million auto owners could be affected by the issue. Later on, a new notice published on the website stated that 7.8 million owners were affected.