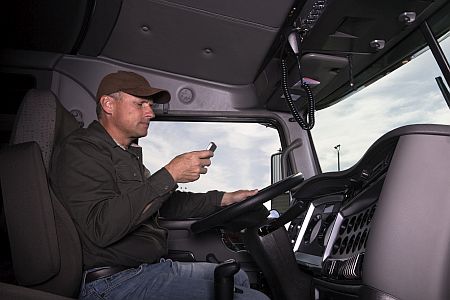 The National Transportation Safety Board (NTSB) has renewed its call to ban the use of hands-free cell phones for all drivers operating commercial motor vehicles.

NTSB issued its recommendation in late October as part of a final report on a May 2013 collision involving a freight train and a dump truck in Rosedale, MD. The truck driver was distracted and failed to yield at a private crossing, according to NTSB, and the collision prompted a 15-car derailment and subsequent chemical explosion.

NTSB cited several studies showing that cognitive distraction is similar for drivers who use hands-free and handheld devices. The National Safety Council has pushed for a ban on all portable electronic devices while driving, including hands-free.