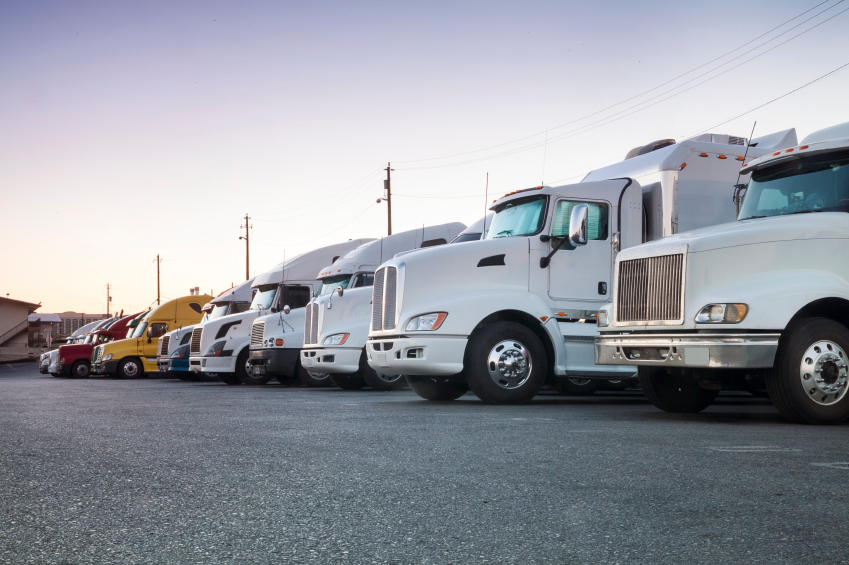 Orders for the Class 8 trucks that literally keep the economy in motion were “phenomenal” in October, according to FTR Associates.

Those orders mostly are for trucks that will be built and delivered in 2015, and underscores the economic confidence of the companies placing the orders. After two strong quarters of freight demand and higher rates, motor carriers are beginning to add capacity.

That’s good news for U.S. shippers having an increasingly hard time hiring trucks and paying more for them when they do. Large trucking companies, both truckload and less-than-truckload, still have capacity levels at least 15 percent lower than in 2006.

“This is the result of the industry operating near full capacity and fleets having confidence that freight growth will remain strong for the entire year in 2015,” Ake said. “They want to lock in their orders now to guarantee future deliveries (of Class 8 trucks).”

He also cited superior new truck fuel economy, improved economic activity in key freight sectors and most important, rising freight rates and fleet profitability that allow companies to reinvest capital in equipment, both tractors and trailers, and in their drivers.