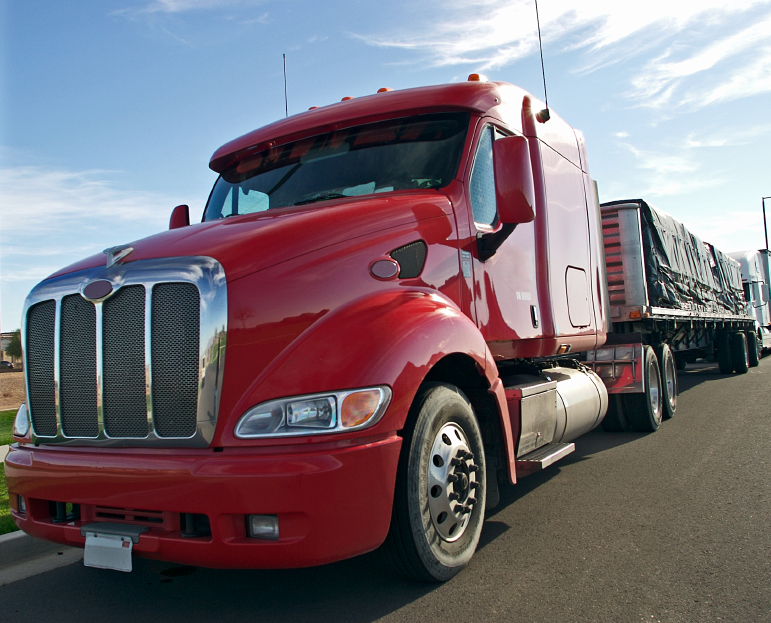 In a complaint filed in the Kanawha County circuit court, plaintiffs Nuzum Trucking Co. and Preston Contractors Inc. argue that in adopting the ordinance the city usurped the state Division of Highway’s authority over the state road system.

The city council approved the ban in September. It applies to commercial vehicles that have a gross weight exceeding 26,000 pounds that also have a class rating of seven or greater.

Truck classifications are typically based on the maximum loaded weight of the vehicle. The U.S. Federal Highway Administration groups classes in three categories: Class 1-3 are light duty trucks like the Chevrolet SIlverado, some Dodge Rams and Toyota Tacoma; Class 4-6 are medium duty trucks, like the Ford F-550 and larger Dodge Ram models; Class 7-8 are heavy duty trucks, the kinds ordinarily used in construction or cargo shipping settings.

The Morgantown rule does have some exceptions, including trucks making local deliveries and emergency vehicles, but the plaintiffs contend the ban injures local trucking businesses, frustrates basic constitutional principles, and fails to acknowledge that Morgantown is but one municipality that operates within a broader system of state and federal laws.

They contend “the central legal issue in this action, whether a municipality has a right to prohibit arbitrarily defined ‘heavy truck’ traffic from traveling on state highways, roads and state truck routes within a municipality’s confines, is clearly settled as a matter of statutory law.”

Rather than acknowledging the “clear legislative limitations prohibiting a municipality from regulating state highways and state truck routes in intrastate commerce, Morgantown has unquestionably exceeded the lawful authority vested in a municipality through unlawful and unconstitutional actions and omissions that directly and adversely affect Plaintiff’s business enterprises,” the complaint says.

“Indeed, the Heavy Truck Ordinance is inconceivable, as it leads to the absurd result of empowering cities, such as Morgantown, to usurp the WV DOH’s authority and control over the state road system,” the plaintiffs said.

Nuzum Trucking and Preston Contractors are seeking injunctive relief to prevent the city from enforcing the ban. They are represented by Paul Cranston and James Shockley of Cranston & Edwards PLLC of Morgantown.