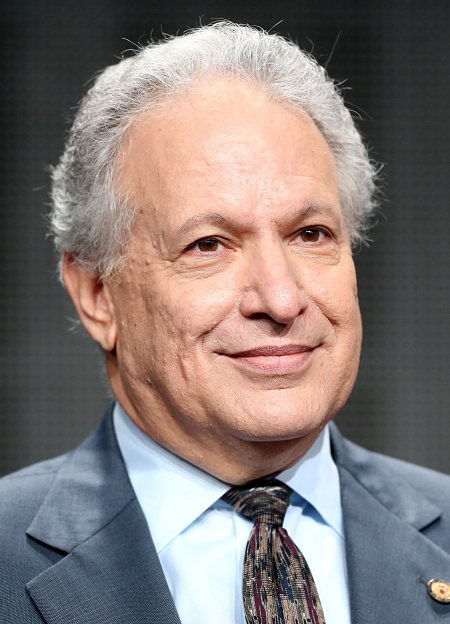 Rosekind has a background as a specialist on human fatigue and occupies one of five seats on the National Transportation Safety Board, an independent agency.

The promotion to a higher government post is rare for a member of the National Transportation Safety Board; with the exception of Marion C. Blakey, a longtime Republican loyalist whom President Bush named to serve a year as chairwoman before she was appointed to head the Federal Aviation Administration.

At hearings on various kinds of crashes, Dr. Rosekind, whose doctorate is in psychology, has focused on the role of human operators and the ways that the human ability to recognize information, process it, make decisions and react appropriately is compromised by fatigue, circadian rhythms, drugs and alcohol.

Before the safety board recommended in 2013 that the blood-alcohol standard for drunken driving be cut sharply to .05 from the current .08, Dr. Rosekind led much of the scientific work that led to the recommendation. Board members say he was instrumental in persuading his colleagues to support it, even though the position was so strong that even Mothers Against Drunk Driving did not endorse it.

Dr. Rosekind will lead an organization of hundreds, including highway and automotive engineers, data analysts and telephone operators who record consumer complaints.

The Obama administration is conducting a comprehensive review of the highway agency to determine if it has “the dial set correctly” on safety. The inquiry is being conducted by the Transportation Department, and it is in addition to an internal investigation being conducted by the department’s inspector general.

Mark Rosenker, another former chairman of the board, whose time did not overlap with Dr. Rosekind’s, said the challenges ahead for the agency would include dealing with automated systems in cars that would warn of lane departures or impending rear-end collisions, and the dangers of distractions by electronic devices in the car.

Dr. Rosekind “certainly has a great deal of expertise in the behavior aspect of it,” said Rosenker. “That’s what he was noted for, the man-machine interface.”