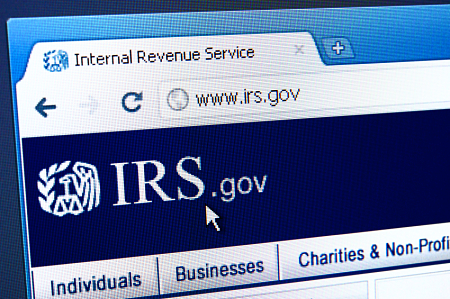 A bill that provides millions of dollars in tax credits to the trucking industry has been approved by the U.S. Senate and sent to President Obama.

Under the measure, carriers who bought new trucks or other equipment this year will be able to take the full depreciation write-off for the purchase year. Usually, the federal tax code requires that such investments be spread over three years.

The bill would also restore the 50 cents-per-gallon tax credit until the end of 2015. The tax credit is for those who fill their trucks with natural gas, whether they are fuel suppliers or carriers with their own natural-gas fueling facilities.

And builders of alternative fuel stations could get back the $30,000 tax credit.

Biodiesel producers could get a $1-per-gallon tax credit to help them underwrite production costs, which are higher than those for diesel.

These and other tax credits are only available, however, for this tax year. Congress passed only a one-year extender bill, meaning the tax breaks are good only until Dec. 31. Many of the tax credits were available in 2013 but expired in December of that year.