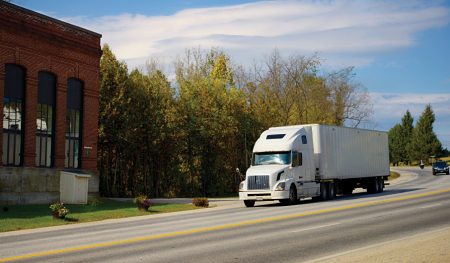 According to a Bloomberg News report, the number of people killed in large-truck crashes increased for the fourth straight year, bucking a trend of overall improvement in U.S. highway safety.

Fatalities rose to 3,964 people last year, which includes truckers, pedestrians and the occupants of vehicles that collided with the big rigs, the U.S. Transportation Department reported in its annual traffic-injury report. That’s up 0.5 percent from 2012, even though highway deaths involving all types of vehicles fell 3.1 percent to 32,719.

Regulators said new federal standards requiring stability-control technology to prevent rollovers, and future rules that may require stronger underride guards on the backs of semi-trailer can help reverse the trend.

“We do know tired truckers are a risk on our roads,” said David Friedman, the deputy administrator of the National Highway Traffic Safety Administration. “Any effort to reduce the number of people who are tired or drowsy on the road can have an impact.”

The report was issued a week after Congress suspended part of a set of regulations intended to ensure truckers get adequate rest.

The overall state of highway safety is improving, Friedman said. Besides the decline in all kinds of traffic deaths in 2013, the year tied an all-time record for the lowest fatality rate — 1.1 people were killed for every 100 million vehicle-miles traveled.