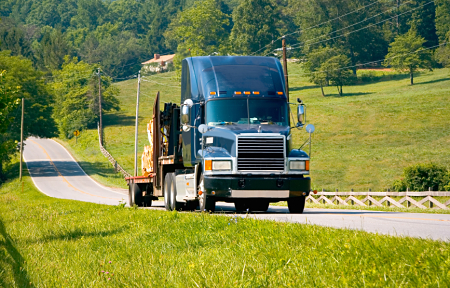 Road Safe America founder Steve Owings recently asked a committee of the U.S. Conference of Mayors to support a rule to slow the nation’s heaviest commercial tractor-trailers to 65 mph or slower.

Owings is asking for a support for a U.S. DOT rule that would require the big rigs to use speed governors on the heavy vehicles for safety reasons.

“As mayors of the nation’s largest cities, you not only understand how tragic it is when people are hurt or killed in needless crashes with heavy commercial vehicles, but also that every crash of this type causes a multi-hour economic paralysis event that affects your cities negatively in a big way,” said Owings. “Support of this long-overdue rule is helping to raise awareness of this important issue as well as gain additional national support, and for that we are very grateful.”

“I was pleased to support this common sense resolution. I am hopeful that the U.S. Department of Transportation will act to address the risks associated with this issue right away,” Reed said.

Owings noted that the United States remains the only leading country without such a rule and said it was urgent that “we get this common-sense requirement in effect.” Not only do federal studies conclude that, with such a rule, there will be far fewer highway crashes involving tractor-trailers, but the industry also will be more profitable due to proven fuel-savings that will result, he said.