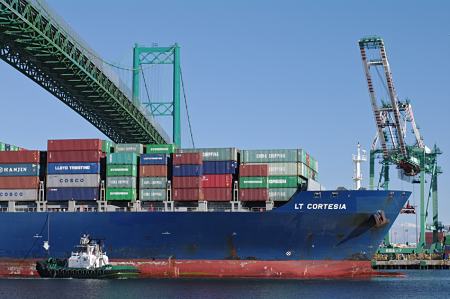 Work slowdowns and a looming strike at West Coast ports is now having a ripple effect on the entire U.S. supply chain, according to a report in The World Property Journal.

“If the dispute is not resolved quickly, we will see significant ripple effects throughout our regional and national economies. In the short term, shippers will need to divert their cargo through other ports based on their individual supply chain models,” said Kurt Strasmann, senior managing director of the Port Logistics Group.

Strasmann told The World Property Journal that he doesn’t see a long-term impact because supply chain strategies are deeply rooted in the West and demand is too great for shippers to abandon West Coast ports.

According to the article, here are the major talking points on the West Coast ports situation: