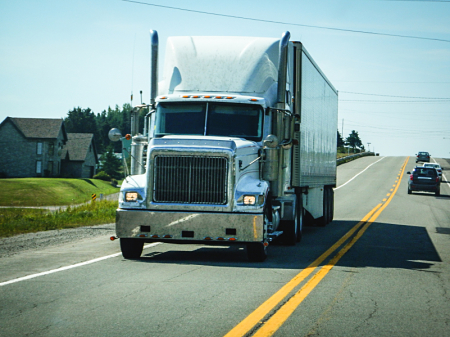 The turnover rate at large truckload carriers rose one percentage point to an annualized rate of 97 percent in the third quarter of 2014, according to new data released by American Trucking Associations (ATA).

“Driver turnover, which is a good barometer of the driver market, remains high,” said ATA Chief Economist Bob Costello. “While it is not approaching its historic highs of the early 2000s, continued economic growth and increased freight demand will continue to exacerbate the shortage of drivers many sectors of the industry are witnessing.”

“It is interesting to note, historically, the turnover rate for small truckload fleets was much lower than for larger carriers,” Costello said. “However, with increasing pressure to recruit and retain good, experienced drivers, we’re seeing higher turnover rates at small fleets – with perhaps improving pay and benefit packages at large carriers being a reason.”