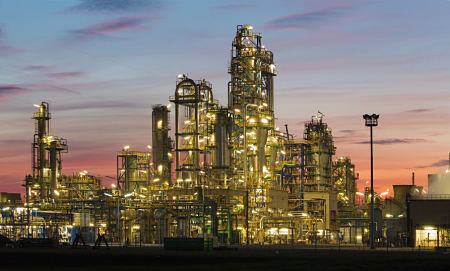 In its most recent forecast, the Department of Energy lowered its forecast for 2015 U.S. diesel prices by two cents to $2.83 per gallon while slightly boosting the forecast for crude oil prices.

DOE predicts diesel will slide to $2.70 per gallon from March through August before rising, according to DOE’s Energy Information Administration (EIA).

Crude oil will average just over $55 a barrel this year, up from last month’s $54.58 projected price, the outlook said.

“The amount of oil inventories held in industrialized countries is expected to be the highest on record at the end of this year because of global oil production growing at a stronger pace than fuel demand,” said EIA Administrator Adam Sieminski.

“The high oil inventories will be a key contributor to low petroleum prices,” he said.