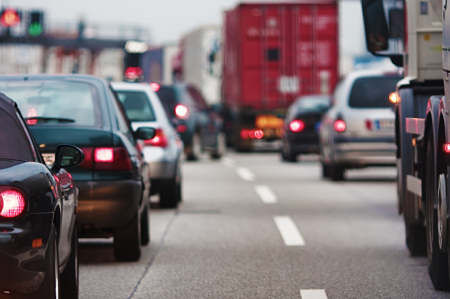 AASHTO President John Cox from the Wyoming DOT said his group would appreciate a temporary extension of the transportation bill but really wants a long-term solution.

“We’ve gotten the attention of members of Congress, including the leadership, on the issue’s importance,” Wright said.

“The argument is not like a year ago. People are not talking now about devolution and whether the federal government should be involved in transportation. We’re in a different place,” he said.

Foxx said transportation congestion has become critical. “We are trapped by the very thing that is supposed to open opportunity for us,” he said.