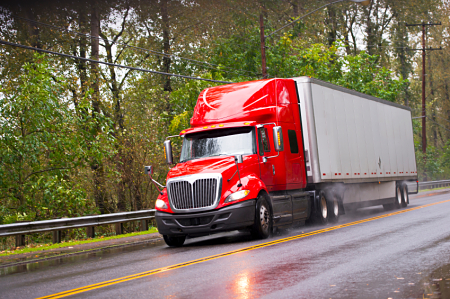 Rebecca Brewster, president and CEO of the American Transportation Research Institute (ATRI), is predicting a capacity shortage for the trucking industry, according to a report in the Jacksonville Business Journal.

Brewster told reporter Stifel Nicolaus that a number of factors are in play:

Brewster suggested these issues indicated a significant capacity shortage is just around the corner, according to the analysts’ note. Because of increasing congestion, an aging workforce and government regulations that complicate the system, this could lead to higher rates for shippers.