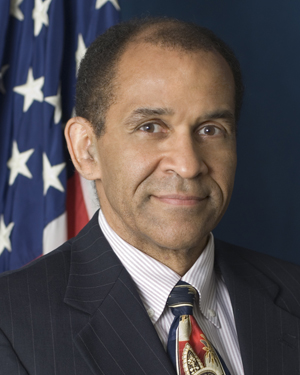 Christopher Hart, a lawyer with a history in aviation and transportation safety, was recently confirmed by the U.S. Senate to head the National Transportation Safety Board (NTSB), according to an NTSB press release.

Hart’s confirmation sailed through on a 97-0 vote. President Barack Obama nominated Hart to serve as chairman in January 2015, and the U.S. Senate confirmed him on March 12, 2015. He has been serving as acting chairman since April 26, 2014.

“I am grateful for the opportunity to lead this extraordinary organization whose mission is so important and commendable,” Hart said after the vote.

The safety board investigates accidents across all modes of transportation, determines the causes and makes safety recommendations. The board’s greatest area of expertise is in aviation, and it is frequently called upon to assist air crash investigations around the world. NTSB investigators offered assistance in the recent European air disaster.

In recent weeks, the board responded to a maritime accident in Texas, trains that have struck vehicles at grade crossings in New York and California, an oil train that derailed and caught fire in West Virginia and an airliner that skidded off a runway in New York.

Hart joined the board as vice chairman in 2009 and moved to the top spot in April after then-Chairman Deborah Hersman resigned. He has held high-level posts in the Federal Aviation Administration, including deputy director for air traffic safety oversight and assistant administrator for system safety.

Hart served as deputy administrator of the National Highway Traffic Safety Administration before moving to the FAA in 1995. He is a licensed pilot with commercial ratings. His great uncle, James Herman Banning, became the first African-American to receive a government-issued pilot license in 1926.

The board now has four members with a fifth seat vacant. The seat was vacated when board member Mark Rosekind was confirmed earlier this year as administrator of the National Highway Traffic Safety Administration.

Chairman Hart holds a law degree from Harvard Law School and Master’s and Bachelor’s degrees in Aerospace Engineering from Princeton University. He is a member of the District of Columbia Bar and the Lawyer-Pilots Bar Association.