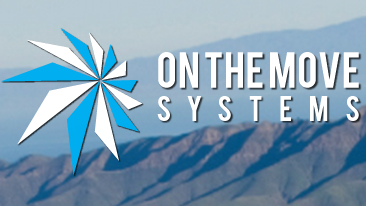 Nevada-based On the Move Systems (OMVS) is developing a new program designed to save time and money on trucking by connecting users directly with individual service providers, according to a company release.

“Uber has opened up a new realm of possibilities on America’s roads,” said OMVS CEO Robert Wilson. “It’s a revolutionary business model with the potential to make interstate shipping easier and more efficient than ever before. OMVS is now building the tools to tap that potential.”

According to data from the American Trucking Associations, nearly 70 percent of all the freight tonnage moved in the U.S. goes on trucks. Without the trucking industry, the American economy would shut down. With nearly three million trucks on the road, however, there is ample opportunity for increased efficiency and connectivity. An online community allowing businesses and consumers to hire trucks, combine cargo space and track shipments from loading dock to loading dock could be a game-changer for the multi-billion-dollar industry.

Now, OMVS aims to join the next wave of transformative online businesses by using digital tools to connect transportation customers with smaller and independent trucking service providers. With development of OMVS’ new trucking program underway, the company’s first step will be building partnerships with smaller trucking firms, giving them an opportunity to compete in the same, wider marketplace as the biggest players.