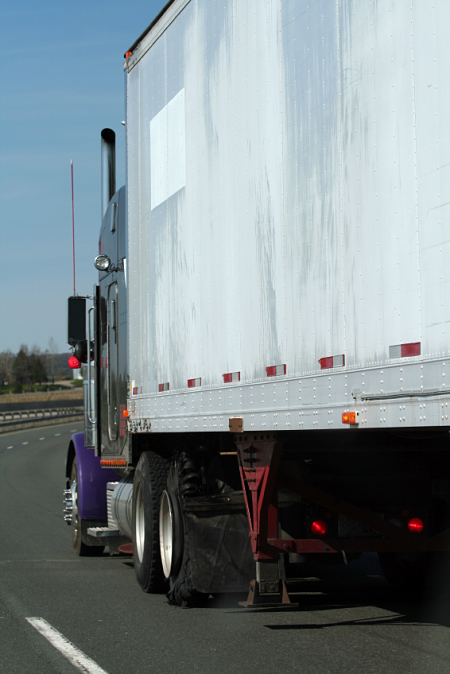 Last month, the National Highway Traffic Safety Administration (NHTSA) closed an investigation into blowouts involving certain Michelin tires after determining that truck operators were the ones at fault. An investigator wrote that exceeding the 75 mph rating was the most likely cause in all 16 complaints examined.

The blowouts resulted in three crashes but no injuries, according to an article in the Seattle Times.

State officials and the tire and trucking industries point the finger at each other for causing the problem. Highway officials in three states that allow trucks to go 80 mph or more either disregarded tire-safety ratings, wouldn’t answer questions about them or said they were unaware of them.

Forty people died in truck tire-related crashes in 2009, and that rose to 52 in 2013, the latest year for which statistics are available.

It’s hard to pinpoint the cause of most blowouts. Road debris can be a factor. Under inflation, heavy loads and high speeds can also damage tires over time.

States set their own speed limits, having been given authority to do so by Congress in the mid-1990s, while the federal government has authority to raise tire standards.

For now, NHTSA contends the most effective way to attack the problem is a regulation to require devices that would prevent trucks from going over 75 mph. But the proposed measure has been stalled for years in a morass of cost analyses and government reviews.

Another possible solution would be for manufacturers to make tires that can handle higher speeds. Some companies already produce a small number safety-rated at 81 mph that cost about the same as those built for 75 mph.
But manufacturers fear sales won’t be big enough to justify the cost of redesigning and retooling, said Dan Zielinski, spokesman for the Rubber Manufacturers Association.