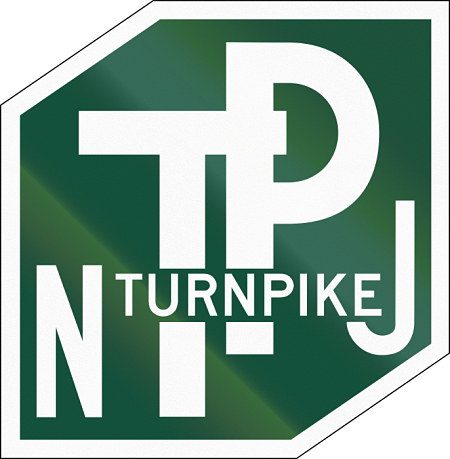 A recent decision by the New Jersey Port Authority to ticket truckers clogging up the Turnpike Extension between Newark and Bayonne infuriated truckers, according to a report in the Jersey Journal.

The move will “foster dysfunction” and is “beyond absurd,” according to Tom Adamski with the New Jersey Motor Truck Association.

Adamski said blaming truckers for lines at terminals does not make any sense.

The Port Authority said it would begin ticketing truckers who line up earlier than 5:30 a.m. at the Global Marine Terminal port facility on the Jersey City/Bayonne border.

Rather than punishing truckers for lining up, Adamski said terminals in the area should open their gates earlier and also add an overnight shift of longshoremen to operate terminal gates.

When contacted about Adamski’s comments, the Port Authority said that it hasn’t ticketed any truckers headed to Global Terminal so far.

“The Port Authority is currently working with all stakeholders to discuss traffic management around the terminal to minimize any impact to the surrounding community,” Port Authority spokeswoman Lenis Rodrigues said.

Meanwhile, the Association of Bi-State Motor Carriers (ABMC) said in a statement that it opposed “occasional extended hours on weekends and holidays,” noting that it was “unreasonable” to pull drivers away from their families when terminals can’t handle increased cargo volume.

ABMC asked for extended weekday hours and denounced what it perceived to be other stakeholders pinning the recent Turnpike Extension traffic on truckers.

“Regulatory authorities, terminal operators and shippers need to stop blaming the hardworking men and women of the local trucking industry for inefficiencies that are beyond the motor carriers’ control, stop the charging of outrageous fees that result from extreme congestion delays, and start improving these unacceptable conditions in order to ensure the continued viability of intermodal commerce in the region,” the ABMC said in a statement.