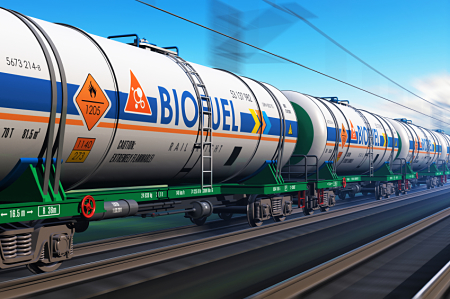 Minnesota truckers and other interests are suing the state of Minnesota seeking to end the state’s requirement that diesel sold at the pump contain 10 percent biodiesel, according to a report in the Minneapolis Star Tribune.

The suit, filed in U.S. District Court in Minnesota, alleges that the state mandate is in conflict with federal clean air and renewable fuels laws. The suit asks for a permanent injunction barring enforcement of the existing mandate and any future expansion of a higher biodiesel ratio.

In court papers, the 690-member Minnesota Trucking Association alleged that the mandate drives up the price of diesel fuel and forces trucking companies to ignore truck engine warranties that specify using no more than B-5, or 5 percent biodiesel.

Since 2009, Minnesota has required the blending of biodiesel, which is produced from soybean and industrial corn oils and waste oils from the food industry. Last July, the state blending ratio increased from 5 percent to 10 percent for part of the year, and eventually could rise to 20 percent. It remains at B-5 from October to March to reduce the risk of fuel thickening into jelly during cold months.

Joining the trucker group in the suit are the Minnesota Automobile Dealers Association, Alliance of Automobile Manufacturers, American Petroleum Institute, and American Fuel & Petrochemical Manufacturers. Auto dealers and makers contend they lose sales and loyal customers and incur higher warranty costs because of the mandate, while petroleum companies say they face additional costs to distribute B-10 in Minnesota.