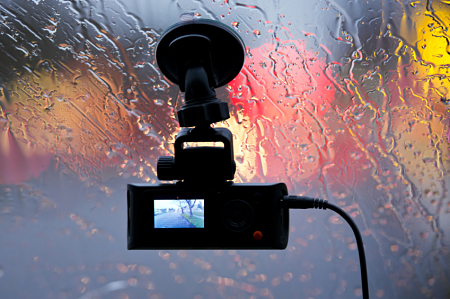 The National Transportation Safety Board (NTSB) has released a report on what it says are the benefits of commercial vehicle onboard video systems that record either continuously or as the result of a triggering event, such as a crash, according to a report in Todaystrucking.com.

The report also focuses on what this U.S. government agency says are the advantages offered by these systems for evaluation of both driver and passenger behaviors and collision analysis.

In one, a 2012 collision involving a truck-tractor semitrailer and a school bus in Port St. Lucie, FL, the video recording system captured pre-crash driver and passenger behaviors and vehicle motion; vehicle and occupant motion during the crash; and post-crash events, such as passenger evacuation, short-term injury outcomes, and emergency response, according to NTSB.

In the other investigation, a 2011 crash involving a motor coach and a truck-tractor semitrailer in Kearney, NE, the motor coach video recording system captured critical pre-crash information but the agency said it had limitations that prevented the capture of useful crash and post-crash information.

The report discusses many what NTSB said are the benefits of onboard video systems, in addition to highlighting areas for improvement, such as the need for to be able to see the driver and each occupant seating location, the need to be able to see forward of the vehicle, optimized frame rate, and low-light recording capability.

The report also addresses the proper installation and maintenance of all onboard video systems.

A “safety alert” emphasizing these recommendations for commercial vehicle onboard video systems and tips for improving the video system use has also been released and is on the agency’s website.

The report’s recommendations to the U.S. National Highway Traffic Safety Administration, seven transportation-related associations, and 15 manufacturers of onboard video systems, address improper camera positions, what NTSB says are the benefits of onboard video systems that capture events both inside and outside the vehicle, and facilitating research into real-world scenarios to mitigate occupant injuries.