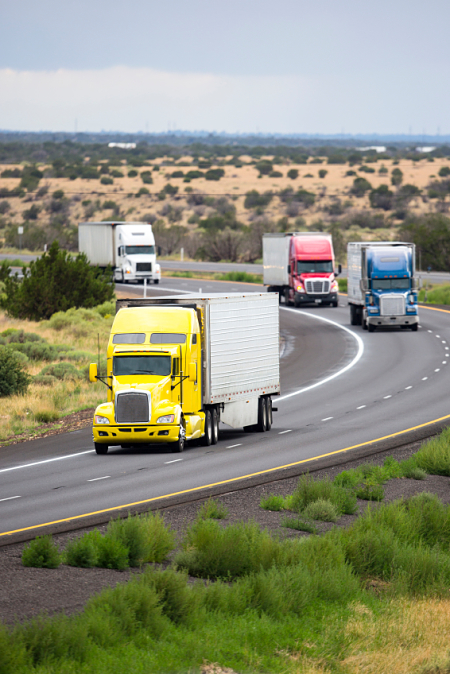 In recent testimony to the House Transportation and Infrastructure Committee’s Highway and Transit Subcommittee, representatives of the American Trucking Associations (ATA) said continued improvement in truck safety will need new strategies to better address the primary causes of highway crashes.

“The truck-involved fatality rate has decreased 74 percent since 1975 and in the last decade alone, it has dropped 38 percent ,” said Tom Kretsinger, president and CEO of American Central Transport. “But continued improvement will require an acknowledgement of the principal causes of truck crashes and appropriate countermeasures.”

Specifically, Kretsinger cites data that highlights the role of the driver in 87 percent of truck crashes and adds that addressing driver behavior and truck safety falls into three broad categories “rules, enforcement and a partnership to promote voluntary initiatives.”

Finally, Kretsinger says FMCSA should partner with the trucking industry to develop a carrot approach in lieu of using only the “stick.” Kretsinger’s recommending a new partnership to “establish criteria for meeting a ‘Gold Standard’ and reward fleets that meet it,” adding that ATA supports the agency’s request for comment on such a program issued last week.

“The trucking industry is justifiably proud of its long-term safety record,” Kretsinger said. “However, to continue this trend we will require more creative approaches and acknowledgment of the most common causes of truck crashes.”