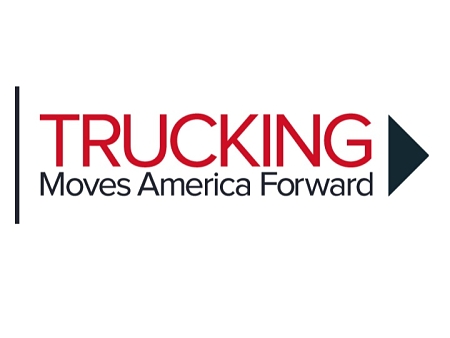 “The contribution from the Motor Carriers of Montana will further amplify the TMAF message,” said Kevin Burch, TMAF co-chairman and president of Jet Express. “We are deeply appreciative to have their support as we continue to recruit members of the industry. Together, we can build momentum for TMAF now and in the future.”

“We are thrilled to join this effort and to tell the trucking industry’s story,” said Spook Stang, executive vice president of Motor Carriers of Montana. “Collectively, our members deliver the goods and products Americans have come to rely on. There’s so much to learn about the diversity, safety and sustainability efforts of our industry, and
Trucking Moves America Forward is the right platform to do that.”

TMAF, which officially launched in March 2014 at the Mid-America Trucking Show in Louisville, Kentucky, is an industry-wide image and education movement informing policymakers and the general public about the benefits of the trucking industry to build a groundswell of political and grassroots support necessary to strengthen and grow.

“We appreciate Motor Carriers of Montana stepping forward to support the movement,” said Michael S. Card, president of Combined Transport and TMAF founding member. “They are showing the pride we all feel in our great industry and that our message is resonating.”

Last month, TMAF reached its goal of raising one million dollars to fund educational and outreach activities. TMAF has been bolstered by significant financial contributions from trucking companies, vendors, associations and more. To view a list of donors and members, visit truckingmovesamerica.com.