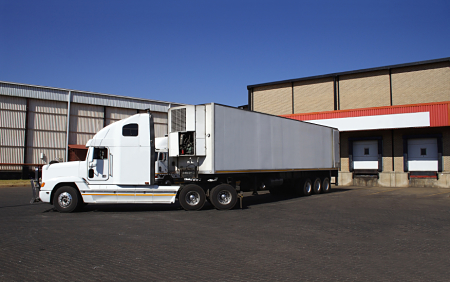 Cargo theft in the U.S. is trending up when compared with first-quarter 2014, according to a new report from CargoNet.

Previously, the freight theft prevention and recovery services provider predicted cargo thefts in the country would surpass 120 incidents in the first quarter of 2015; however, preliminary statistics show was exceeded.

Texas and several other states have pending cargo theft legislation that, if passed and signed into law, CargoNet expects will make cargo theft a less appealing crime in those states.

Warehouses and distribution centers continued to be the most common theft locations, with 23% of cargo thefts occurring there. Cargo theft was also common at truck stops, 16%; parking lots, 10%; and unsecured yards, also at 10%.

Thirty-three percent of cargo thefts were of food and beverages, but electronics was the most costly category in first-quarter 2015, U.S. $8.19 million despite making up only 13% of losses.