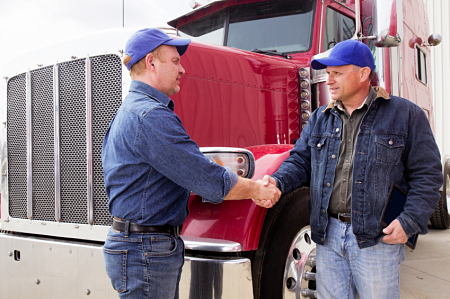 The for-hire trucking industry’s employment numbers in May rallied following two months of slow or no growth, adding 8,600 jobs on a seasonally adjusted basis, according to the Department of Labor’s monthly employment report, released June 5, according to a report on the Overdriveonline.com website.

The U.S. economy as a whole in the month added 280,000 non-farm jobs, though the country’s unemployment rate rose a tenth of a percentage point to 5.5 percent.

Total transportation and warehousing employment grew by 13,100 jobs in May, according to the DOL. Construction added 17,000 jobs, and manufacturing added 7,000. The government added 18,000 jobs, with the bulk of them (15,000) coming in the local government level.