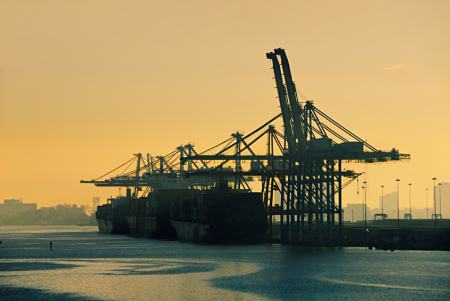 A group representing local trucking companies has told the Virginia Port Authority it will oppose a container-terminal appointment system until truck “turn times” – getting in and out of terminals – are consistently between 60 and 70 minutes or less, according to a report in the Virginian-Pilot.

“There’s a lot of questions that we think need to be answered,” said Frank Borum, president of the Tidewater Motor Truck Association.

The group seeks clarification on an array of issues; such as limits to the number of appointments a company can get in prime hours, penalties and computer outages. The letter followed a closed-door “port productivity summit.”

“We are being very mindful of the concern of the motor carriers as it relates to the appointment system,” said Joe Harris, a VPA spokesman.

A new appointment system is planned for Norfolk International Terminals.

A voluntary system is in place at Virginia International Gateway in Portsmouth.