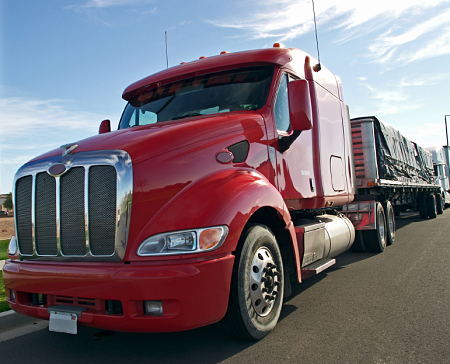 “Ensuring the safety of America’s highways has always been ATA’s highest calling,” said ATA President and CEO Bill Graves. “And we’ve long known the positive role technology can play in making our vehicles and our roads safer. Today’s announcement by NHTSA will reduce crashes on our highways and make our industry safer.”

NHTSA announced that it was, in 2017, going to be requiring electronic stability control systems on all large trucks, and estimated that such a mandate could prevent more than 1,700 crashes annually.

“Last month, NHTSA reported to Congress that truck rollover and passenger ejection were the greatest threats to truck driver safety,” said ATA Executive Vice President Dave Osiecki. “We can save lives by preventing rollovers with electronic stability control technology, and that’s a positive for our industry. Many fleets have already begun voluntarily utilizing this technology and this new requirement will only speed that process.”