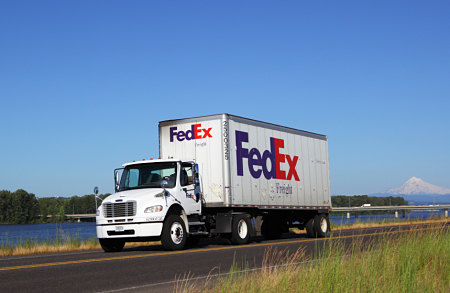 A $227 million settlement has been reached with more than 2,000 past and present FedEx workers in California who claimed the company misclassified them as independent contractors and then short-changed them on their wages and benefits, according to the San Francisco Chronicle.

The agreed upon payment, which must still be approved by the Ninth U.S. Circuit of Appeals in San Francisco, would end a long-running dispute by compensating FedEx drivers who picked up and delivered packages between 2000 and 2007.

A federal appeals court ruled in August that the drivers were employees, not contractors, and were therefore entitled to overtime and other benefits. Company officials contended that the drivers, who worked for a branch called FedEx Ground Package Systems, were independent contractors unprotected by California labor laws. A lower court initially agreed with FedEx, but the three-judge appeals court panel overturned the ruling.

FedEx appealed the ruling, but recently agreed to settle the case. Drivers for UPS and the U.S. Postal Service, FedEx’s main competitors, are classified as employees.

“The $227 million settlement, one of the largest employment law settlements in recent memory, sends a powerful message to employers in California and elsewhere that the cost of independent contractor misclassification can be financially punishing, if not catastrophic, to a business,” said Beth Ross, who represented the workers in the class action lawsuit.

“FedEx Ground faced a unique challenge in defending this case,” said Christine Richards, the general counsel for the Memphis-based company in a statement.

“This settlement resolves claims dating back to 2000 that concern a model FedEx Ground no longer operates.”

The company makes more than 10.5 million deliveries a day by land and air, according to its website.