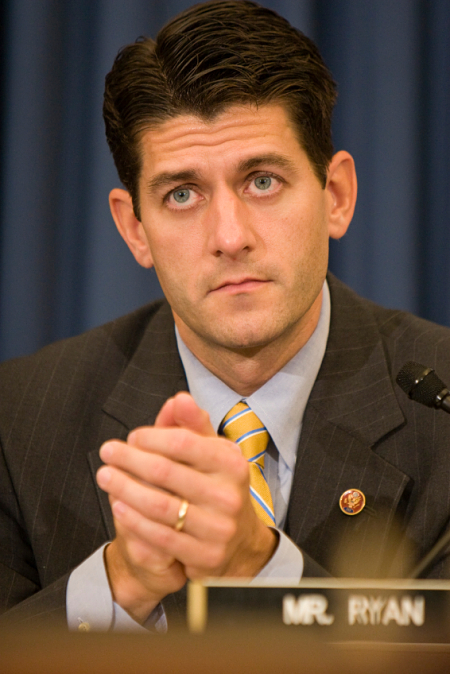 Congress continued to maneuver over surface transportation policy and funding, making some progress on legislation as the countdown continued toward the July 31 expiration of Highway Trust Fund authority, according to the American Association of State Highway Officials (AASHTO).

However, the two chambers were focused on competing courses of action, as the House on July 15 passed a short-term extension of the trust fund while Senate leaders said they still planned to work for a long-term bill this month.

That bill’s sponsors – Ways and Means Chairman Paul Ryan, R-Wis., and Transportation and Infrastructure Chairman Bill Shuster, R-Pa. – said their purpose was to shore up the trust fund long enough for Congress to pass a six-year transportation bill this autumn.

Ryan has said that longer measure could be funded by reforming U.S. taxation on foreign profits of corporations and reaping a temporary tax windfall on repatriated earnings. The fact that the House bill expires in mid-December would force Congress into another vote on the Highway Trust Fund during 2015 to avoid letting it expire.

Meanwhile, the Senate was still working on several long-term measures for this month, despite the short time remaining to work on legislation this month.
The Commerce, Science and Transportation Committee on July 15 marked up a highway safety and rail programs measure, which could be paired with a six-year highway bill already advanced by the Environment and Public Works Committee.

And Finance Chairman Orrin Hatch, R-Utah, told reporters he had identified tens of billions of dollars in various “pay-fors” to cover highway and transit funding for more than five years. That reportedly included savings from changes in federal pensions, and earnings from sale of oil in the Strategic Petroleum Reserve.

However, the Commerce bill emerged from committee with no Democratic support after the GOP members rejected a spate of minority amendments, so any floor consideration could involve lengthy debate. Separately, the Banking Committee has yet to unveil a transit measure, so if an EPW-Commerce package reaches the floor the transit piece could be added at that time.