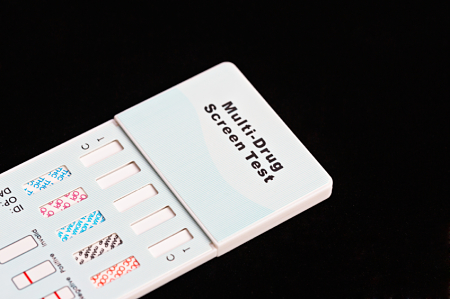 In an August 24 letter, American Trucking Associations President and CEO Bill Graves asked Congress to move forward with legislation that would allow fleets to use hair samples as part of a federally required program of drug screening for commercial drivers, according to the organization.

“Every day, thousands of hair tests are performed worldwide within both the private and public sectors,” Graves wrote. “Their reason for using hair testing is laudable … hair testing is an effective tool for identifying drug users due to its long detection window and because it is difficult for donors to beat the test.”

“ATA is aware of thousands of truck drivers who have tested positive for illegal drug use on hair tests and have obtained driving positions with other carriers because they were subsequently able to pass DOT-required urine tests,” Graves said. “Several of these drivers have had crashes and, of course, future ones are likely as a result.”

“If the labor organizations opposed to the legislation had their way, these individuals would be driving tractor-trailers,” added Graves.

Graves also called the concerns from labor groups about environmental contamination and racial bias in hair testing “unfounded and overblown.”

“Hair testing is a validated, proven and effective method for detecting illegal drug use that has been widely embraced by private industry and many governments worldwide,” he said. “Congress should remove impediments to the adoption of hair testing by trucking companies that follow industry standards . . . Moreover, Congress should reject efforts to protect the employment of drivers whose drug use might otherwise go undetected.”