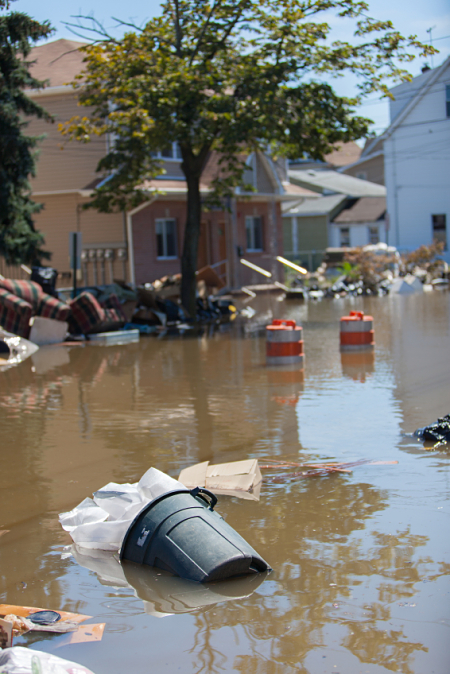 COLUMBIA, S.C. — Life has started to return to normal in areas of South Carolina inundated by massive floods from days of rain earlier this month, according to an article in the Charlotte Observer.

But challenges still remain, including getting Columbia’s water system back in shape and repairing bridges that are forcing Interstate 95 drivers on the East Coast into a more than two-hour detour.

The capital of Columbia continues to slowly fix its water system. Workers are trying to shore up the canal that the city uses to bring in drinking water after a breach nearly drained the waterway. They also are trying to finish fixing dozens of water line breaks caused by the massive floods earlier this month.

The city has been able to tell about 10 percent of its 375,000 customers they no longer have to boil water from their taps before drinking it.

Work also continues to repair 13 small bridges on Interstate 95 in Clarendon County. A 16-mile stretch remains closed where the major East Coast highway goes through lowlands and swamps and over the Black and Pocotaligo rivers.

The South Carolina Department of Transportation said it hopes to have I-95 reopened this week. Drivers on I-95 have had to take a 168-mile detour through Columbia instead of the normal 74-mile drive from Interstate 26 to Interstate 20. A number of local school districts are also returning, although some are delaying the start of school by two hours so buses can travel their new routes in daylight. Hundreds of bridges and roads across the state remain closed from flood damage.

Also, the South Carolina Department of Transportation started sending contractors out to clean up debris left at the side of the road on Oct. 12. Local governments did the same.