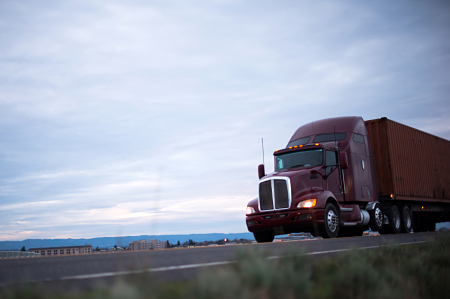 A controversial proposal to allow heavier trucks on interstate highways in an effort to save shippers time and money was rejected by the House on earlier this month, one of dozens of amendments offered as part of a sweeping new transportation bill, according to an article in CTPost.com.

The amendment, defeated by a vote of 236-187, would have allowed states to increase the maximum weight for trucks to 91,000 pounds from the current 80,000 pounds. It was supported by manufacturers, shippers and trucking companies who said it would make freight shipments more efficient and reduce the number of trucks on the road. Rep. Reid Ribble, R-Wis., lead sponsor of the amendment, has said trucks leave dairy farms and paper mills in his district half full because they’ve reached the maximum weight limit.

“We are facing a capacity crunch in the United States today,” Ribble said, adding that freight tonnage overall is forecast to increase 25 percent in next decade. He noted that about half of states already allow heavier trucks on state and local roads. It would be safer, he said, to move those trucks onto interstates instead.

“That presumes moms, dads and kids don’t use the interstate highway system. In my district, they do,” shot back Rep. Michael Capuano, D-Mass.

The amendment has been the focus of an intense lobbying battle between the Coalition for Transportation Productivity, which represents industries supporting heavier trucks, and the Association of American Railroads, which represents freight railroads.