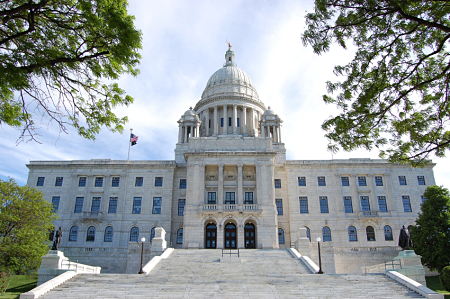 Responding to a request from statehouse leaders, the Rhode Island Department of Transportation has provided a list of the locations under consideration for placing toll gantries, should Ocean State lawmakers approve a controversial plan proposed last year by Gov. Gov. Gina Raimondo (D) to begin truck-only tolling to fund bridge repairs, according to an article on the truckinginfo.com website.

In his letter to House Speaker Nicholas Mattiello (D) and Senate President Teresa Paiva Weed (D), RI DOT Director Peter Alviti stressed that the locations are preliminary and subject to change based on the specifics of the final enabling legislation.

Alviti also noted that he has been “assured” that the State Police “will take action once the gantries are erected to prevent large commercial trucks from exiting the highways to avoid the user fees.”

As the truck-only tolling bill is now written, tolls would be levied on commercial vehicles of Class 8 and higher.