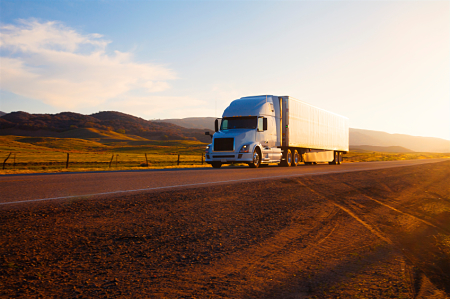 The study, published in the December 2015 issue of the journal Accident Analysis and Prevention, is the first to describe truck crashes, work-related injuries, work environments, and driver training, attitudes, and behaviors.

Approximately 1,701,500 people were employed as heavy and tractor-trailer truck drivers in the United States in 2012. The majority of them were long-haul truck drivers (LHTDs).

There is limited data on occupational injury and safety in LHTDs, which prompted a targeted national survey. The National Institute of Occupational Safety and Health conducted a nationally representative survey of 1265 LHTDs at 32 truck stops across the contiguous United States in 2010.