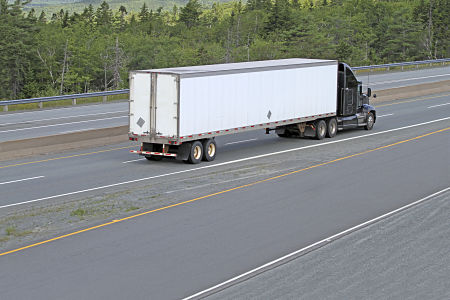 Randolph, New Jersey-based Farren International, a premier total logistics provider since 1959, has announced its merger with EZE Trucking out of Houston, Texas.

With this merger Farren, well known for its quality services in the Northeast, will now have locations and representation coast-to-coast.

In addition, Farren’s specialty in aerospace logistics will also be enhanced by servicing such key accounts as SpaceX, Lockheed Martin, Boeing and Airbus.

Along with a North American presence to include the United States, Canada and Mexico, these locations are complemented with a global presence as well, with an office in the United Arab Emirates and successfully completing major projects in Poland, India, Singapore, China, the United Kingdom and others.

This expansion will also strengthen Farren’s ability to further exceed customer service expectations with assets to exceed 300 tractors and 1,000 trailers, over 275 employees nationwide, a soon to be implemented state-of-the-art operating system that will be the nucleus for total communication, tracking, order control and scheduling for the Farren network.