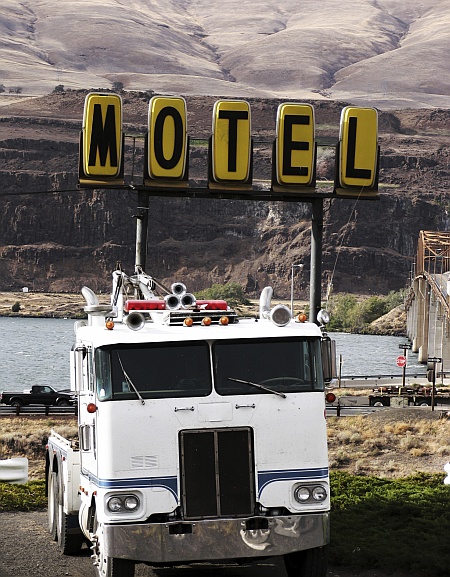 The American Transportation Research Institute (ATRI) recently released the findings of its independent evaluation of FMCSA’s HOS study and the ATRI report is heavily critical of the federal document.

FMCSA wasted no time in responding to the ATRI report, stating that it stands by the validity of its field-study report on the efficacy of the restart provisions within the current Hours-of-Service (HOS) rule.

“ATRI’s report is an attempt to cloud the fact that the updated Hours-of-Service rule is working to ensure that truck drivers who work extreme schedules of up to 70 hours a week are getting the recuperation time they need before getting back behind the wheel,” said FMCSA Director of Communications Marissa Padilla. “A well-rested commercial driver is a safer driver.”

Padilla went on to state that the third-party study commissioned by FMCSA released earlier this year is one of the largest real-world studies ever conducted with commercial drivers and it found that drivers who began their work week following a 34-hour restart break with just one nighttime period of rest, as compared to two, experienced:

FMCSA Administrator Anne Ferro said the agency’s field study “confirms the science we used to make the hours-of-service rule more effective at preventing crashes that involve sleepy or drowsy truck drivers. For the small percentage of truckers that average up to 70 hours of work a week, two nights of rest is better for their safety and the safety of everyone on the road,” Ferro added.

Steve Rush, president of Carbon Express Inc. in Wharton, New Jersey, does not agree with the FMCSA position.

“FMCSA has heard loud and clear from carriers and drivers that the new rules are not advancing safety and are creating additional stress and fatigue on the part of truck drivers,” said Rush. “ATRI’s analysis raises enough questions about FMCSA’s own study that should compel a comprehensive review of the entire rule,” he added.

“I continue to hear concerns from drivers and companies in Wisconsin and around the country about the impact of this 34-hour restart,” Petri said.  “We need to make sure the requirements are based on sound facts and actually improve safety rather than just overwhelm the industry with another onerous regulation.”

Shuster echoed Petri’s concerns. “Millions of American truckers are critical to the flow of commerce in our country, and we have to be certain that any changes to regulations impacting their ability to properly do their jobs and earn a living are well founded,” said Shuster.

“Concerns have been raised that these regulatory changes may have been enacted without proper data or analysis, and if the Administration is going to change the rules on truck drivers, we need to know that the changes were thoroughly vetted and will improve safety,” he added.