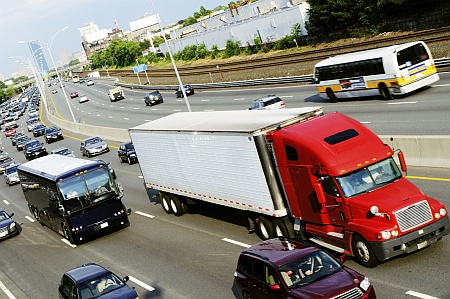 The Federal Motor Carrier Safety Administration (FMCSA) has been defending the science and methodologies used in developing Hours of Service (HOS) rules that some in Congress would like to repeal.

“I continue to hear concerns from drivers and companies in Wisconsin and around the country about the impact of this 34-hour restart,” Petri said. “We need to make sure the requirements are based on sound facts and actually improve safety rather than just overwhelm the industry with another onerous regulation.”

“Millions of American truckers are critical to the flow of commerce in our country, and we have to be certain that any changes to regulations impacting their ability to properly do their jobs and earn a living are well founded,” Shuster said. “Concerns have been raised that these regulatory changes may have been enacted without proper data or analysis, and if the Administration is going to change the rules on truck drivers, we need to know that the changes were thoroughly vetted and will improve safety.”

FMCSA is holding to its guns on the science and methodology.

“Using the latest sleep science, data-driven analysis and robust input from stakeholders, FMCSA carefully updated the Hours of Service rule to provide truckers with the time they need to be well-rested, alert and focused on safety,” said FMCSA spokesperson Marissa Padilla. “We are confident in the scientific studies and analyses that support this life-saving rule, which is effectively mitigating fatigue in truck drivers who work the most extreme schedules — an average of up to 70 hours a week.”

The American Trucking Associations, a staunch opponent of the new HOS rule, lauded the move by Shuster and Petri.