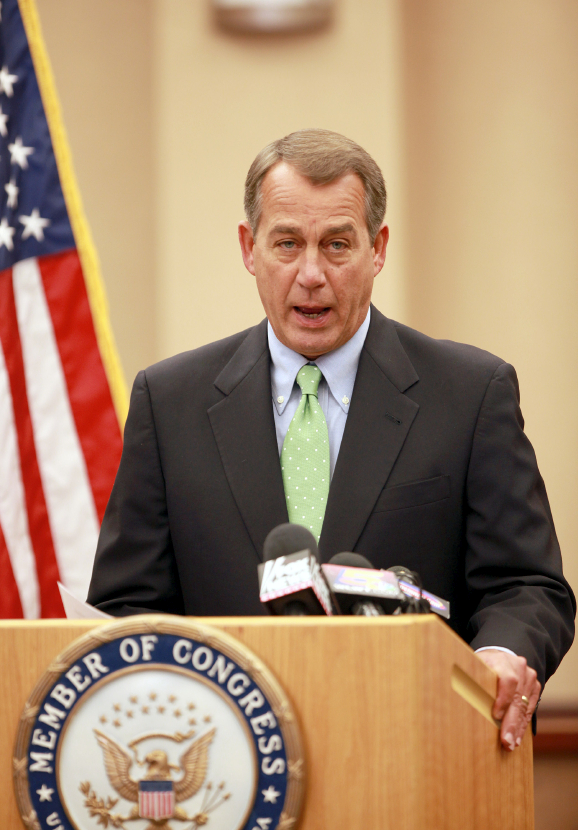 With the dust pretty much settled from the Nov. 4 midterm elections, U.S. transportation is adding up as a big-time winner at the polls, according to several national transportation associations.

The Transportation Investment Advocacy Center within the American Road & Transportation Builders Association (ARTBA) is reporting that voters approved 60 of 90 transportation-related initiatives on the Nov. 4 ballot – an impressive passage rate of 67 percent that will provide nearly $21 billion in additional transportation revenue in the U.S.

“These election results show, once again, the public wants our government to invest in our mobility and safety and are willing to pay for it,” said Pete Ruane, ARTBA’s president & CEO.

Jim Tymon, COO and director of policy and management for the American Association of State Highway and Transportation Officials (AASHTO) said the success of local initiatives should not signal a lesser role for transportation funding from the federal government.

“We need to be very careful here because those initiatives are all about keeping up with the needs of our transportation infrastructure alongside the federal stream – not to be a substitute for it,” he said. “The states and localities are doing these things to help keep their roadways up and running.”

Some of the transportation funding successes on Nov. 4 included the following:

Sean Slone, program manager for transportation policy at the Council of State Governments (CSG), said local success and a showing of support doesn’t necessarily reflect a national will to fund transportation.

“I think city and county transportation ballot measures have always had a history of success in some states and that has largely been a factor of them being highly localized and project specific,” he said.

And though many initiatives were well received, there were failures as well.

In Louisiana, voters rejected a proposal to approve creation of a state constitutional amendment establishing a state infrastructure bank. Voters in Massachusetts also decided to scrap indexing the state tax on both diesel and gasoline to the Consumer Price Index (CPI).

In addition to the many funding initiatives on the ballot, the Republican capture of the U.S. Senate may have implications for transportation in general and trucking in particular.

Press reports since Nov. 5 indicate that federal transportation funding may be one of the few areas of common ground Congress and the White House have on a  go-forward basis.

“With the dust from the election shakeup still settling, transportation advocates desperate for a multiyear transportation bill say they see a mixed bag in the next Congress. Some have donned rose-colored glasses, optimistic at the kumbaya sentiment on infrastructure coming from all sides. Others seem more downbeat than they’ve ever been on the odds of enacting an ambitious bill in a time of increasing fiscal austerity. The challenge we face hasn’t changed much at all, even with the change in Congress,’ said Ruane. “The scope, the severity and the difficulty of what we have to do hasn’t changed one iota.” House Speaker John Boehner says a “big highway bill” is one of things a Republican Congress and President Obama could achieve together.

Prior to the midterms, some transportation specialists doubted Congress would be able to pass a long-term highway/transit bill before current program authorization runs out next May, since it would require lawmakers in the new Congress to quickly decide how to raise tens of billions more for the Highway Trust Fund. Some have speculated that Congress might instead pass a series of short extensions, and perhaps push off a multiyear highway bill until after the 2016 presidential election.

Boehner is hoping congressional leaders can push through a long-term transportation bill in 2015.