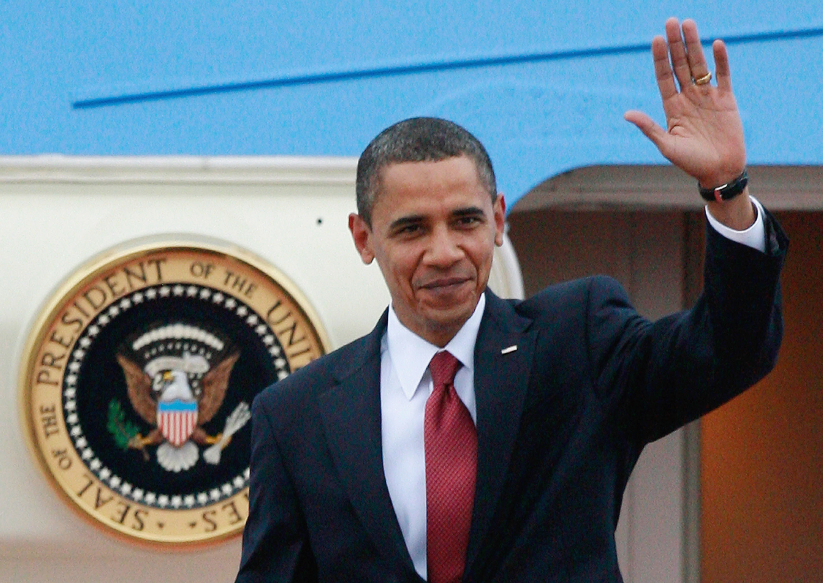 As Congress and the Obama administration line up for GOP control of both houses, the transportation industry is waiting to see if a new long-term Highway Bill is in the cards.

The latest extension of highway funding runs out on May 31, 2015 and U.S. Secretary of Transportation Anthony Foxx said the nation cannot afford another stop-gap measure.

Foxx said the country is under investing in infrastructure. Foxx’s message to Congress is “think big.”

The U.S. is expected to add another 100 million people over the next 35 years and will need to double freight capacity. “If folks knew that and understood the implications of it, there’s no way on earth we’d be patching ourselves together for months at a time,” Foxx said.

Foxx pointed to reports that the state of Tennessee may pull back $400 million in highway projects because of a lack of certainty about future highway spending. “This is exactly the type of problem I’ve been warning against pretty much since I came into the department. We are on the precipice of going backwards in terms of keeping up our infrastructure and preparing the country for the 21st century.”

Foxx said the result in Tennessee is 12 projects delayed, hundreds of jobs lost. “Congestion unalleviated. Economic opportunity foreclosed. Safer roads still a dream, not a reality,” he said. “The country really needs a strong investment plan.” It would take an estimated $6.5 billion to keep highway projects afloat and construction workers employed until the 2015 fiscal year ends Sept. 30. But it would take about $100 billion in additional revenue to fund a six-year transportation bill the industry believes is necessary.

“Republicans in both houses are looking for something to show they can govern, and passing a major infrastructure bill, such as the surface transportation bill, is clearly a way to do that,” said John Schmidt, a former Justice Department lawyer who now consults on private investment in public infrastructure.

Transportation committees in the House and the Senate will work to craft a transportation policy bill, however, it will ultimately fall to the finance committees to come up with the a funding source for a new bill.

“I don’t know if the election has changed things that dramatically on the funding side, the revenue side,” said Jim Tymon of the American Association of State Highway and Transportation Officials (AASHTO). “I don’t think it provided a clear path forward, either.”

Given that a new Congress takes time to get organized, Tymon said that unless House Speaker John Boehner, R-Ohio, and incoming Senate Majority Leader Mitch McConnell, R-Ky., agree to make a transportation bill a top priority, “it’s going to be tough for them to meet this end-of-May deadline.”

“If they were just dealing with policy, this is definitely an area where Congress and the administration could cut a deal in the first five months of the year,” Tymon said. “But the $100 billion question is: how do they pay for it?”

Political Washington has been dodging the question ever since the gradual decline of gas tax revenue was forecast years ago.

An analysis of revenue-raising options produced by AASHTO shows why — every option has its enemies, and virtually all of them would hit taxpayers in the pocketbook.

The most viable way to raise a big chunk of transportation money this year would be to increase the tax on gas and diesel fuel. Bumping up diesel by 15 cents a gallon and gas by 10 cents would raise an estimated $120 billion to fund a six-year bill.

The Center for American Progress says there are 117,000 active highway and public transportation projects and 700,000 workers relying on funding from the Highway Trust Fund. Since 2008, Congress has added $65 billion in general tax revenue to fix roads and highways to make up shortfalls. The fund is now running about $15 billion short per year on funds over what it raises in gas tax revenue.

Foxx, a former Charlotte, North Carolina mayor, has been to 40 states since taking office in July 2013 and says there is a common refrain from the people he meets. “Not only do they not have the money to get the projects done, but they also have no sense of where the federal government is going to be over the long term,” Foxx said. “We’re going to need local communities and states explaining in excruciating detail — not only what’s happening to the system —but frankly what needs to happen.”