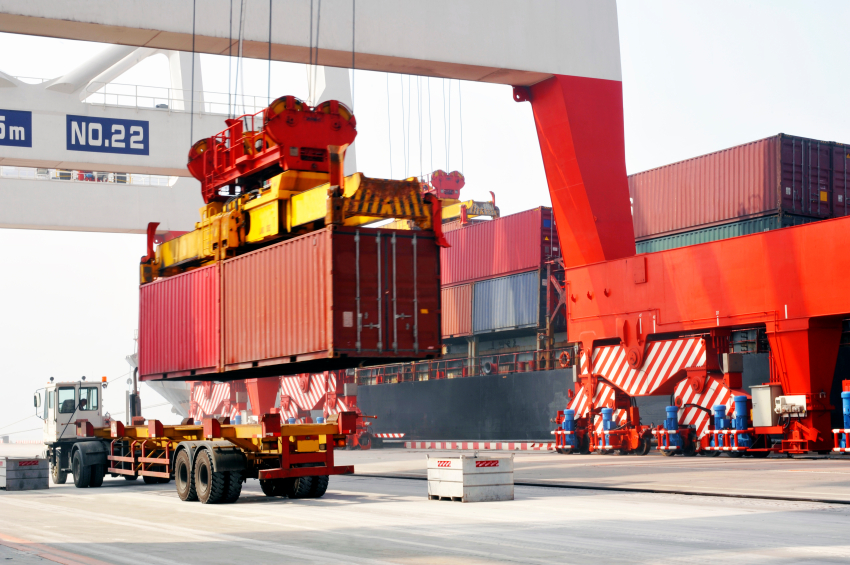 A driver shortage, tightening capacity in both trucking and rail, congestion at major ports and an improving economy are all contributing to a transportation capacity crisis in the U.S., according to industry experts.

And in regions where there has been a recovery, it has not been an even, across the board recovery – but an unbalanced recovery that has created problems in some sectors, according to Rosalyn Wilson, an analyst with Parsons Corporation and the author of the annual State of Logistics report.

Wilson said port congestion – particularly on the West Coast, where 40 percent of imports enter the U.S. through the facilities at Long Beach and Los Angeles – is a growing problem, with drayage trucking capacity extremely tight.

“Larger, new-generation container ships are dropping too many containers on ports all at the same time,” Wilson said. “Freight growth is also occurring in corridors lacking sufficient capacity while traffic is declining on other corridors with surplus capacity.” The congestion crisis at some ports comes as labor negotiations between the International Longshore and Warehouse Union and the Pacific Maritime Association, representing terminal operators and ocean carriers, have dragged on well past the June 30 expiration of the dockworkers’ latest contract.

Management has accused the union of orchestrating work slowdowns by its members, first at ports in the Pacific Northwest, and then at Los Angeles and Long Beach, to create leverage at the bargaining table.

Union officials acknowledge that individual dockworkers may be acting out their frustration over the pace of contract talks, but deny organizing protest delays. They point to other factors that port officials cite as the main reasons for gridlock. Nationally, holiday shipping demands are expected to further exacerbate the situation.

“It’s high stakes during the holidays, and retailers are playing a game of ‘anything you can do, I can do better’ when it comes to fulfillment,” he said.

“While it’s great for consumers looking for deals and convenience, it’s proving challenging for retailers who are already contending with constrained margins from a heavy promotional environment,” added Osburn. “We’ve seen retailers making progress to improve and enhance fulfillment practices to avoid the issues we saw in 2013, but every retailer can’t be Amazon.”

When Kurt Salmon researchers polled retailers about asked how competitive shipping and fulfillment practices could harm holiday sales, free and faster shipping were their top concerns.

Yet Kurt Salmon noted that “the free shipping war is on” among several big-box stores, with Target recently announcing free shipping for the rest of the season with no minimum purchase, and already 76% of retailers are offering some form of free shipping off peak, compared to 35% last year.

When the firm asked about priority investments to improve peak-season delivery, retailers say that their top focus was on shipping (25%) and technology/information (24%).

Retailers are also investing in free and faster shipping in order to capture more e-commerce sales in a competitive market, Kurt Salmon’s poll found. On the technology side, retailers noted that they were investing in online inventory and shipping management systems, distribution software, and improved forecasting systems, the firm reported.

Parson’s Wilson said the industry should see broad rate increases of between 8-10 percent no later than the second quarter of next year as a lack of truck drivers becomes not just a top problem among motor carriers but for the overall U.S. economy as well.

“We still don’t know why trucking rates haven’t significantly increased over the last two years, as the principles of supply and demand indicated that should have occurred,” said Wilson.

She said trucking revenues only increased 1.6% in 2013 – one of the weakest revenue increases in years – despite industry utilization being near or at 100% for most of that year.

“Rates were relatively flat in 2013 except for spot rates but now we expect substantial rate increases for the remainder of 2014 and into 2015,” Wilson added.